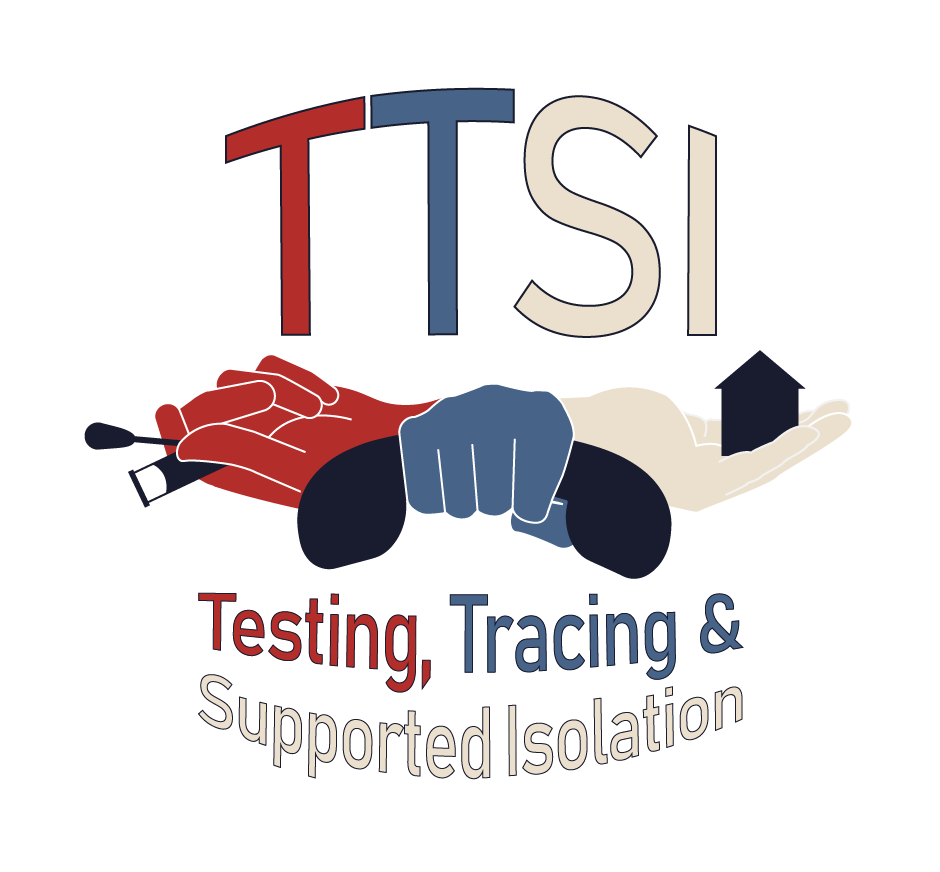 Pandemic Resilience: Getting It Done

ON APRIL 27, THE CDC CHANGED ITS GUIDANCE TO SUPPORT BROADER USE OF TESTING NOT ONLY FOR THERAPEUTIC PURPOSES, BUT ALSO FOR DISEASE CONTROL. In the most recent guidance, released May 3, first priority goes to hospitalized patients, first responders with symptoms, and residents in congregate living contexts with symptoms. But there is now also a second priority category that includes asymptomatic individuals from groups experiencing disparate impacts of the disease and “persons without symptoms who are prioritized by health departments or clinicians, for any reason, including but not limited to: public health monitoring, sentinel surveillance, or screening of other asymptomatic individuals according to state and local plans” (bold in original, italics added). The last phrase supports broad testing of contacts of COVID-positive individuals and of essential workers, even when they have mild symptoms or none at all. This Supplement to our Roadmap to Pandemic Resilience offers guidance to help state and local governments develop TTSI (testing, tracing, and supported isolation) programs in support of such testing for purposes of disease control and suppression. Low prevalence areas (“green zones”) should focus on surveillance and therapeutic testing. Moderate-prevalence areas (“yellow zones”) should aggressively use TTSI to suppress COVID-19 over the next one to two months and can do this even with the economy fully open. High-prevalence areas (“red zones”) should focus over the next two months on mitigation testing and tracing strategies, targeted especially at their most vulnerable populations, while also maintaining stay-at-home orders and advisories. When high prevalence areas have brought prevalence down, they can then finish the job of disease suppression with an aggressive push at full TTSI in the context of a fully open economy. Both moderate and high prevalence areas should also employ “critical context” testing—routine testing in contexts of high vulnerability or national security need. In aggregate the nation needs approximately 5 million tests a day for the periods of aggressive surge. The more ambitious a given locale is in ramping up its testing program, the sooner it will be able to drop back to low levels of testing suitable for low prevalence areas. While we can expect to be employing TTSI programs to mitigate, suppress, and contain COVID-19 for some period of time—six months at a minimum and quite possibly 18 or 24—we need five million tests a day only for an aggressive surge this summer. In support of the efforts of state, tribal, and local leaders to establish testing and tracing programs, Congress needs to make substantial investment in TTSI infrastructure. We recommend investments in local public health offices ($5.5 bn), contact tracing personnel ($9 bn), voluntary self-isolation facilities ($4.5 bn), income support for voluntary selfisolation ($30 bn), investment in test kits, test processing, and mega-labs ($25 bn).